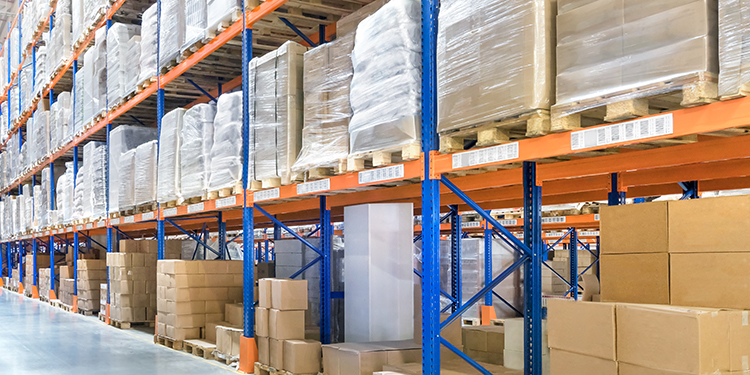 Depending on where a warehouse or distribution center (DC) is located within the United States, the design and engineering of its industrial steel storage rack structures may be subject to seismic requirements. As outlined in RMI’s ANSI MH16.1: Specification for the Design, Testing and Utilization of Industrial Steel Storage Racks, a series of calculations and tests must be performed in order to verify the stiffness (ability to resist rotation) and strength (ability to resist moment force) of a rack’s beam-to-column connection. The stiffer and stronger a connection is, the lower the risk of collapse due to the forces of an earthquake.

The ANSI MH16.1 specification calls for a rotationally rigid beam-to-column connection to add stability and resist lateral load from a seismic event. It notes: “The connections shall have the strength, rotational stiffness, and rotational capacity to be able to resist the calculated resultant forces, moments and, where required, displacement demands. The strength, stiffness, and rotational capacity shall be established by test, or, where possible, by calculation.”

There are two tests used to establish the beam-to-column connection’s suitability. The first, the cantilever test, has been traditionally used to measure the connector’s strength and stiffness under a static, steadily increasing load. The second, the cyclic test, is a more suitable test for earthquake loading because it measures the connector’s strength and stiffness under cyclic loading that more closely resembles the loading it would see in an earthquake situation. The two tests are described below:

Based on the results of the tests, the rack manufacturer will include specific beam-to-column connection instructions on the installation’s Load Application and Rack Configuration (LARC) drawing.

Looking for more information about seismic rack design? Consult with the members of RMI.